This page is here to keep up with short stories out in ebook format, as well as shorts appearing in group anthologies… while this is a site dedicated to my Finder’s Keepers series, I will also post shorts from my other series as they become available… my hope is that eventually, I will be able to work the stories not in hard copy into an anthology that will be available in paperback (each with one or two unread shorts, and a few of the previously ebook only shorts, so that everyone has the chance to get hard copies to enjoy… 😛 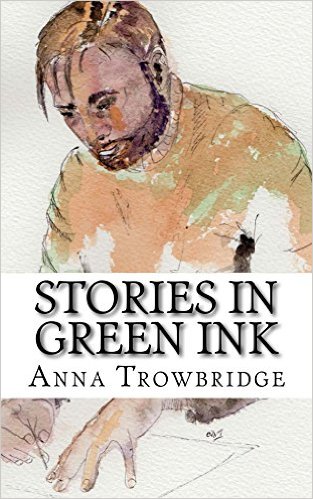 1. Stories in Green Ink … Released Dec. 13, 2015 on  Amazon in paperback and ebook format… this is an anthology and my contribution is Giving Chase…. A Finder’s Keepers Short

Savien Volt has a job to do. Gathering rare ingredients Earth-side, he is anxious to return home so that he can put up protection shields and spells for his Queen’s upcoming birth. He doesn’t have time to run off to the forests of Eastern Ohio, chasing a woman that no one else has been able to track. But Antonius Slade is insistent, and has gained permission from the Queen to enlist Savien’s help.

Savien will have to track down the illusive and alluring Trina Blue if he wants to get back to his potion making… Before Anton finds a way to recruit him to work as a Finder permanently. Savien will Find his quarry, head back to Out-realm, and away from Earth-side and the insanity of Antonius ‘Anton’ Slade.

2. Fresh Currents – Released Jan 6, 2016 on  Amazon in paperback and ebook format… this is an anthology and my contribution is Hidden Bounty… A Finder’s Keepers Short

This anthology of pirate-themed stories to warm the heart comes from KYOWA Writers, a group of authors and writers from the Tri-State area of Kentucky, Ohio and West Virginia. This variety of tales take you from a backyard encounter with an unusual type of pirate to the high seas, an alien encounter and everything in between.

Joffrey is the last remaining Sentinel Earth-side, and while in search of his missing Brethren, he finds himself in Canada … instead of Finding the missing Sentinels, he locates a group of Danshue doing what evil Fae do best… taking and abusing a group of magical children in order to steal their gifts…

Anxious to be on his way to Find and save his missing Sentinel buddies, he wants nothing more than to save the kids, eliminate the threat, and be on his way… Poor Joffrey… he never saw Sophia coming…

Sophia is freaked out by her new job… she’s just supposed to be the secretary of the out-of-the-way Orphanage, but the people in charge of the children are giving her the creeps… her first weekend off, she is determined to check up on the kids… she sneaks into the run down building, in the middle of the night, when she should be off enjoying her first week’s pay… nothing could have prepared her for what she Finds…

Joffrey and Sophia have to learn to work together if they want to get the kids safely out of Canada, while staying ahead of the Danshue hot on their trail…

What happened to the Lost Colony of Roanoke? Jodina knows that she should be embarrassed, but really… they had it coming. As a Vampire/Dragon hybred, Jodina has lived for more than 200 years avoiding humans and supernatural creatures alike. But one accidental fire – hey, her Dragon side can be a bit testy – and she finds herself locked up with a handsome Vampire and a few innocent children. Their crimes? Well, the mob outside their cell has decided that they are unclean abominations… Jealousy and fear, with a heaping dose of hate, can turn human beings into deadly creatures.

Currently needs to be republished… TBA

Yesterday, I spent the evening with my writer’s group at LibraryCon, a small town fair. OMG… it was sooo hot. Just let me tell you, my Multiple Sclerosis was not happy. I ended up eating sugar-free icee, running my little squirt bottle fan, and sweating like an out of shape marathon runner. In the end, […]

Add a little sex, humor, and fighting to your Novel 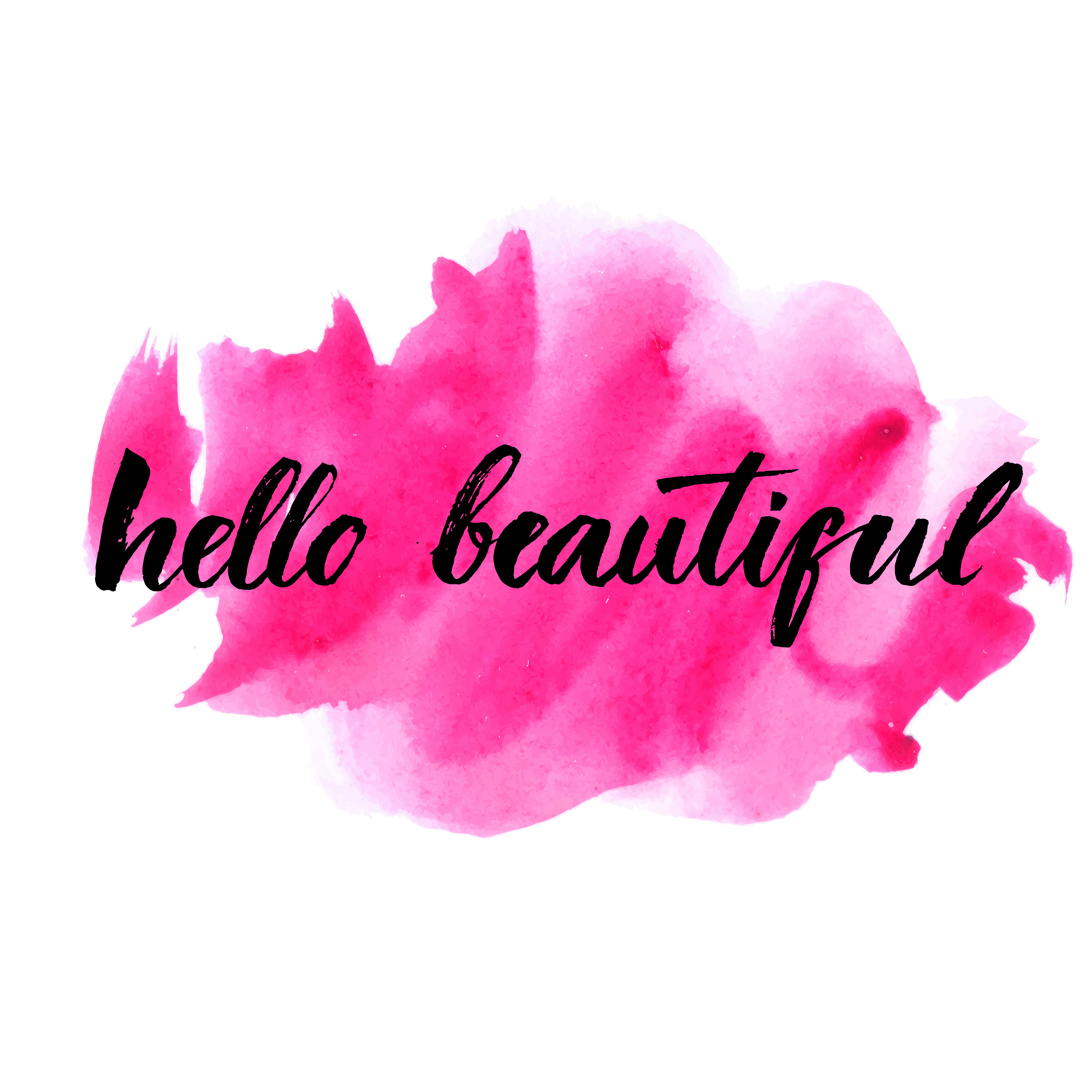 Writing you novel, and looking for the best way to keep your readers interested??? Here are a few aspects that I always try to include… fighting, funny, and fu- … uh, I mean loving.. 😛 loving from friendships to love of your life. Bring you story to life with emotions. Finding the words to make […]

Paranormal Romance at it's finest. Follow Marin and the Fae entering her life. Betrayal, Fae assassins, steamy and undeniable lust … magic and the unknow.